I spent WAY too much time and money trying to setup an aquaponics system in my home state of Washington. The weather here is just not conducive to raising a tropical fish like tilapia.

I watched hours of YouTube videos, bought DVD courses from the experts in Australia, and read several books on aquaponics and aquaculture, but there is now substitute for practical application. 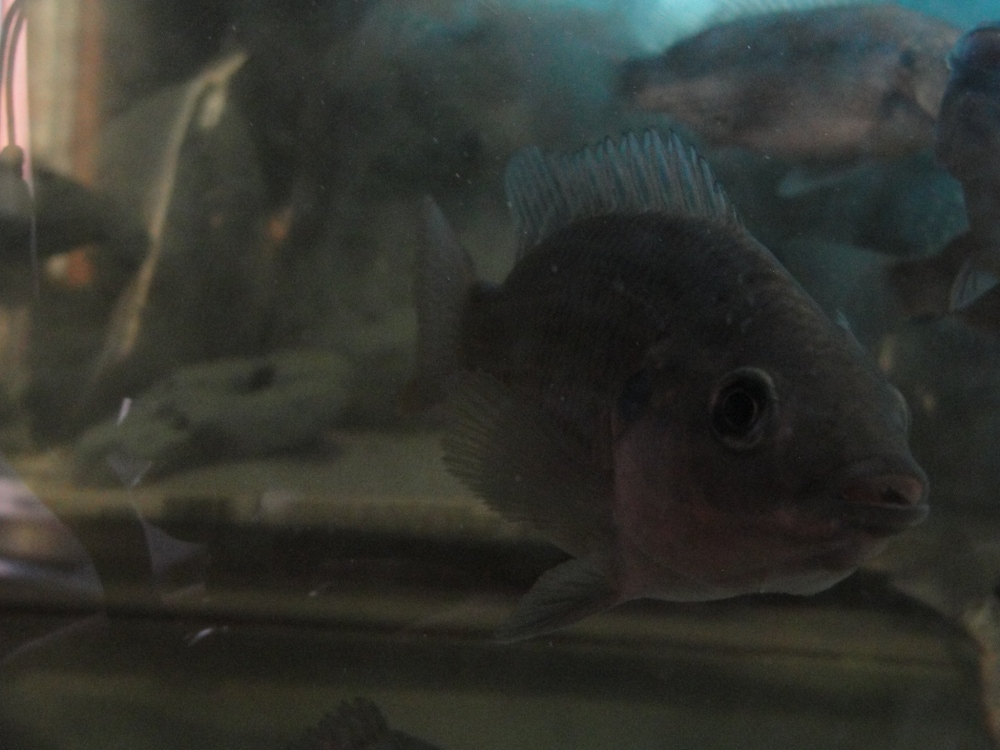 I started with a smaller indoor system using strawberries in hydroton media, with aquarium fish. I hung grow lamps from the ceiling to help supplement the weak amount of sun we get in Washington. The plants were doing ok, but became infested with aphids. Without any natural predators or wind to prevent them from landing on the plants, the aphids turned my plants into a buffet. The “natural” pesticides derived from castile soap did nothing to stop the bugs. So after I’d had enough, I shut that small experiment down.

I did what any great scientist does when the small model experiment has bad results… I scaled it way up and poured a bunch more money it. What could go wrong?

Check out the video about my experience raising tilapia for aquaponics

The larger setup was located in a greenhouse in my backyard. While this was good in theory, I could not keep the water anywhere near the 70 degrees needed for tilapia to thrive without massive amounts of heaters and a substantial energy bill. It just wasn’t cost effective. In hindsight I would dig my tank into the ground to use the ambient temperature of the earth to help keep the water at a more steady and predictable temperature.

At the same time I was experimenting with water temperature, I was also experimenting with raising tilapia in a traditional aquarium. The fish were expensive! Without a local distributor, I needed to have them over-nighted to me. They were all alive when they arrived. Over the years I separated out several of the bigger and healthier fish into a separate “breeding” tank. I put gravel at the bottom and some pots in the tank where they could conduct their business.

Unfortunately I think I may have had a tank full of John’s and no Jane’s. While they dug out the gravel to make an area for a female to lay the eggs, there wasn’t a single successful birthing in my tank in the several years in which I conducted this experiment. Eventually my fish contracted some sort of disease and eventually died one by one despite my attempts to heal them.

Did I eat any of the fish?

The short answer is no. While I did have several fish get to be plate size or harvest size, my rule of thumb is never to kill the mature animals until I have completed a successful breading cycle, where I know I can replenish my supply. Because I never had any additional fish hatch, I didn’t harvest any of the adults.

So would I do this experiment again?

Perhaps down the road, but the effort for the return I have received thus far, isn’t worth it to me. I would love to be able to add fish to my diet in a sustainable fashion in water that wasn’t contaminated with mercury and micro-plastics but I’m not convinced aquaponics is the way to do it. Instead I intend to dig a pond onto my farm property and stock it with rainbow trout which is a native fish to the area that can withstand the temperature.